Kevin Winchester spent twenty years teaching Composition and Rhetoric, Literature, and Creative Writing at the college level before joining Union Academy. He earned his Bachelor of Arts degree from Wingate University and an MFA from Queens University. He is now teaching English III and Research. He is the author of the novel, Sunflower Dog (SFK Press, 2020), and the short story collection, “Everybody’s Gotta Eat” (Main Street Books, 2009). His story, “Waiting on Something to Happen,” won the 2013 Thomas Wolfe Fiction Prize and his novel won a Silver Medal for regional fiction by the Independent Publisher’s Awards. In May of 2021, he was named the Charlotte area’s favorite author in Charlotte Magazine’s Best of the Best Issue. Other works have appeared in Tin House, Gulf Coast Literary Magazine, Barren Magazine, StorySouth, Barrelhouse, Dead Mule Society, and other journals as well as the anthologies Everything But the Baby and Making Notes: Music of the Carolinas. Winchester was born in Union County and now lives in Waxhaw. When he’s not writing, teaching, playing music, or spending time with his family, he’s hiking or working in his garden. 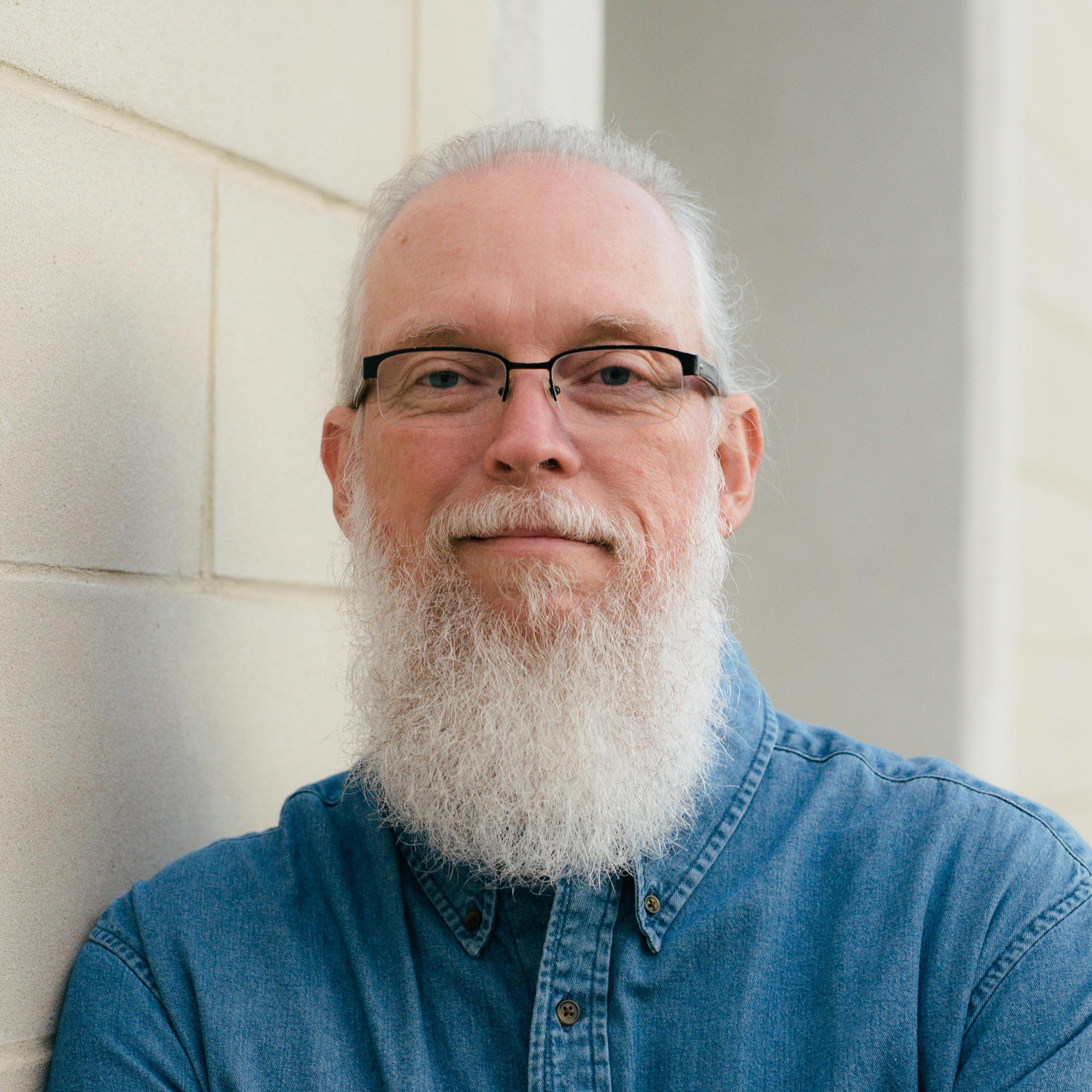