Welcome to the Union Academy Band page. The UA band program is a comprehensive program consisting of ensembles from 6th grade to 12th grade. We pride ourselves in making great music and wonderful memories. Our goal is to use music education as a tool to develop students into great people.

This website will be a key tool in communication between the band family. A lot of information can be found on this site, so please take the opportunity to look around. Updates will be made as we continue to strive for excellence so come back and visit from time to time. Please feel free to email one of the band directors if you can't find an answer to one of your questions on this website or your student's canvas page.

Mr. Steve Stevens is the Director of Bands at Union Academy Charter School.  Born and raised in Florida, Mr. Stevens holds a Bachelor of Music Education from Stetson University and a Masters degree in Conducting from Messiah University.
He has pursued music education as a band director in the public school system and as a choral director in the private sector.
He has privately studied clarinet under Dr. Lynn Musco, and conducting under Dr. Bobby Adams. Mr. Stevens is a member of the American School Band Directors Association (ASBDA), the South Central District Bandmasters Association where he serves as the middle school representative, the North Carolina Band Masters Association (NCBMA), the North Carolina Music Educators Association (NCMEA), the National Association for Music Education (NAfME), and Phi Mu Alpha (PMA) fraternity.
His Accolades include Hickory Ridge Middle School Teacher of the year 2019-2020. Cabarrus County Top Five Teacher of the year 2019-2020, Music Educator of the Year 2016 Semi-Finalist, Union Academy Teacher of the Year 2015-2016, SCDBA Young Band Director Award of Excellence 2015, and the ASBDA Edgar Q. Rooker Encore Award 2015.

Mrs. McCollum is the Associate Director of Bands at Union Academy Charter School. She grew up in Birmingham, Alabama and attended the University of North Alabama, where she received her Bachelor of Science in Music Education. She has experience teaching band in Alabama and North Carolina.

Mrs. McCollum studied flute privately with Dr. Whitney O'Neal. While in college, she participated in many ensembles, including the Marching Pride, UNA Studio Jazz Band, UNA Flute Quartet, UNA Wind Ensemble, and the Shoals Symphony. She was also a member of the band service organization, Tau Beta Sigma. 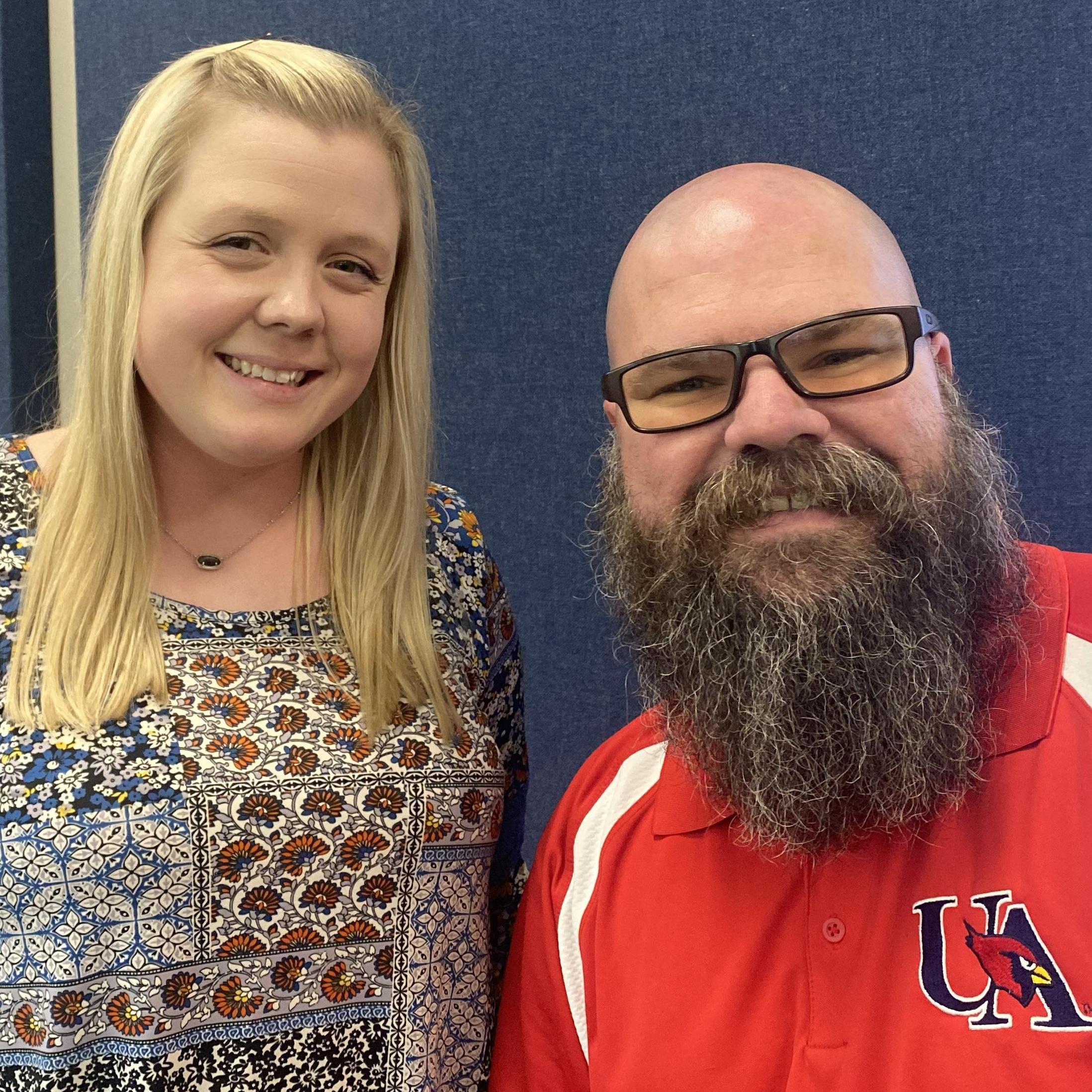