Mr. Marshall began his career as a high school history teacher and baseball and football coach. For more than a dozen years, he served as head of school at three schools, and he served in senior administrative roles at several other schools. Mr. Marshall brings with him a wealth of experience and leadership qualities he has developed from his more than thirty years in K-12 education. He has worked in a variety of teaching, coaching, and administrative roles.

Mr. Marshall earned a B.A. in History from UNC-Chapel Hill, where he graduated Phi Beta Kappa and was a member of the 1982 ACC Championship baseball team. Marshall also holds an M.B.A. from the Fuqua School of Business at Duke University and a Master’s in Education Administration from Teachers College at Columbia University in New York City. 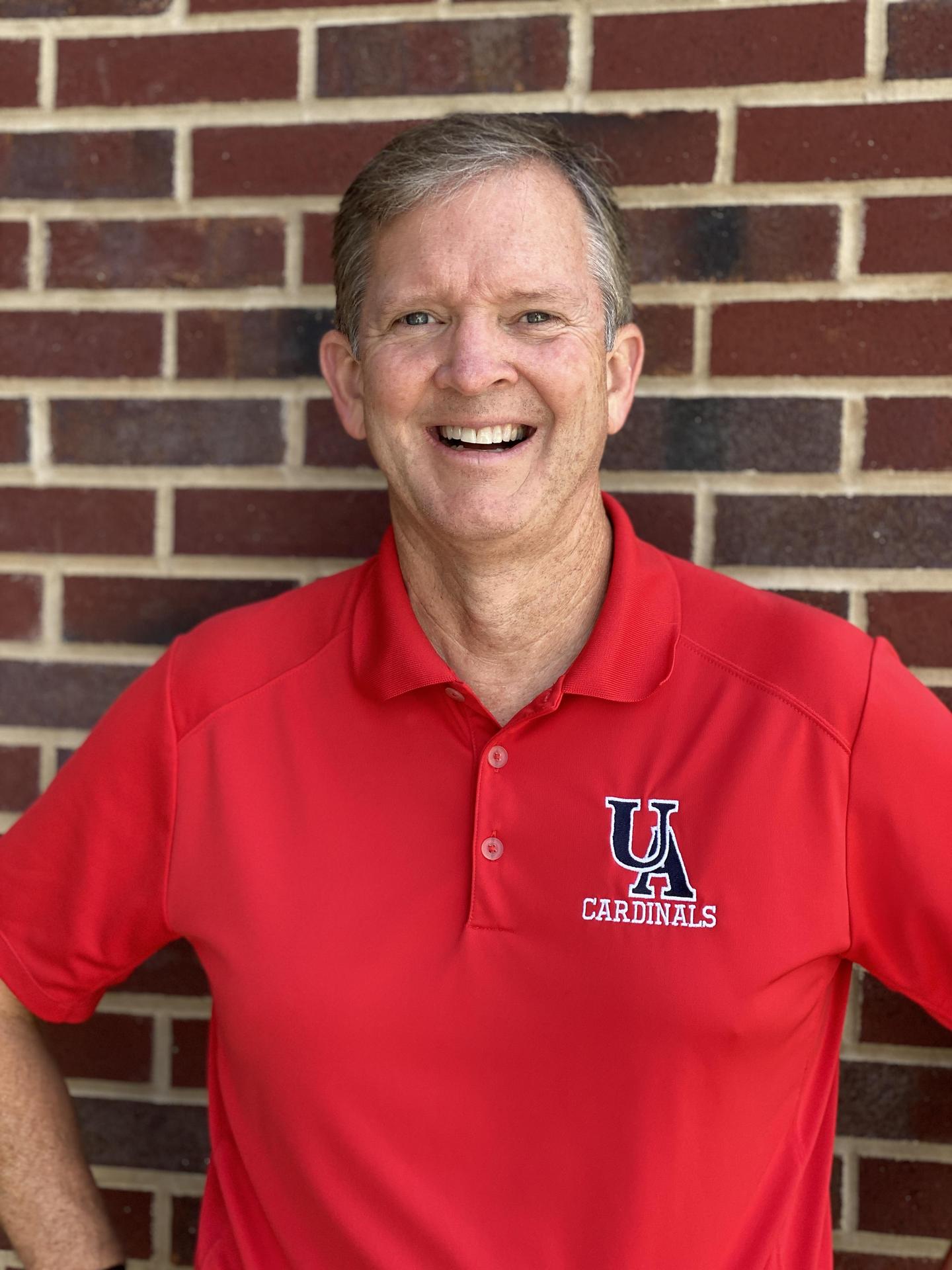 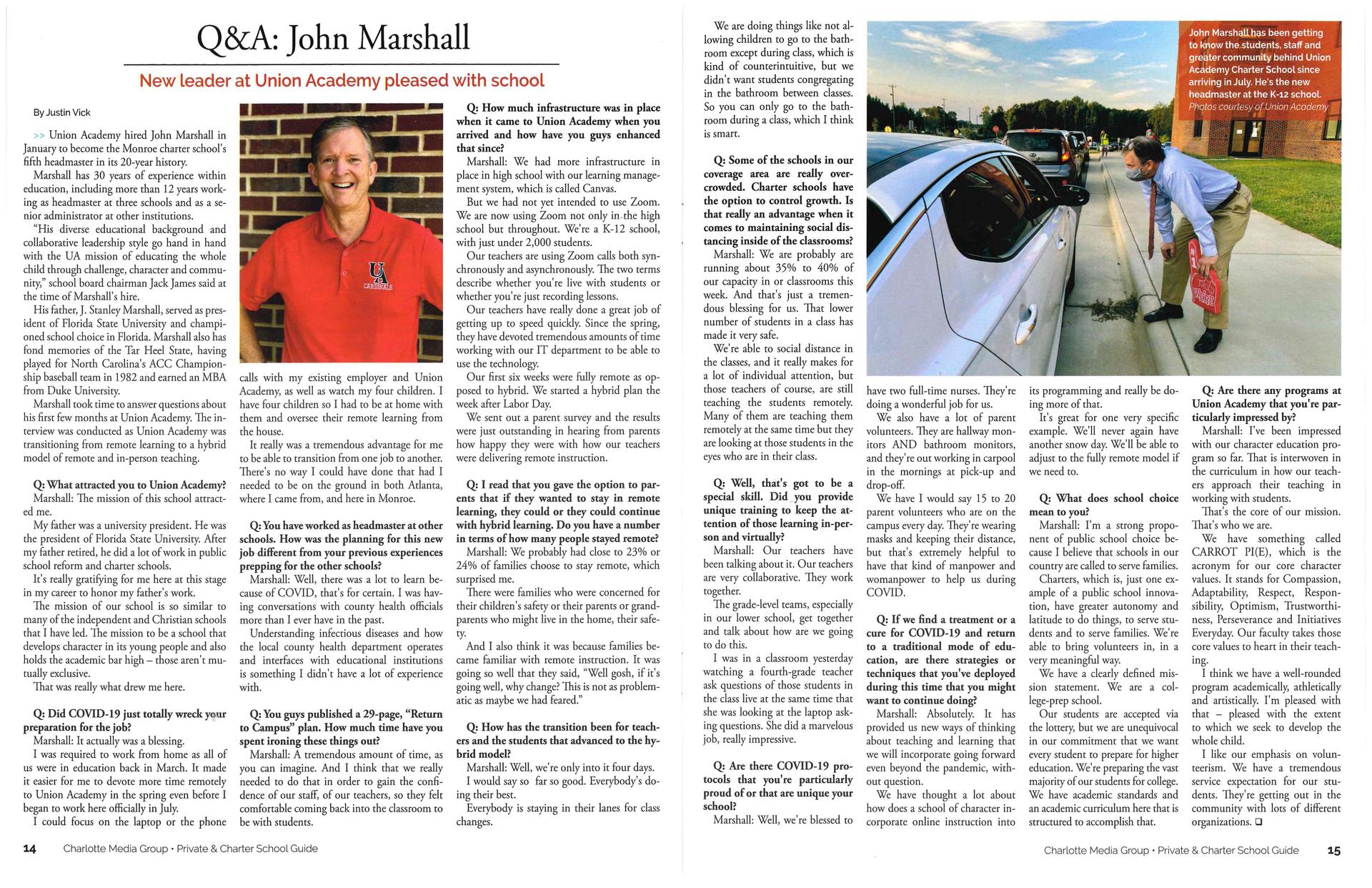