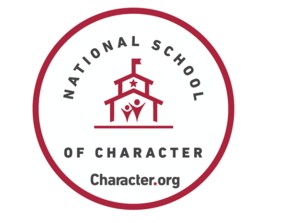 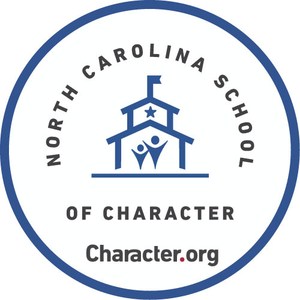 Now the entire nation will know what we at Union Academy have always known to be true and practice every day and that is “We do the right thing even when no one is looking.”

Through an in-depth and rigorous evaluation process, our school was one of 67 in the nation found to be an exemplary model of character development. Union Academy is being recognized as a school that has demonstrated its use of character development to drive a positive impact on academics, student behavior, and school climate. The designation of National School of Character stands for five years before it has to be renewed.