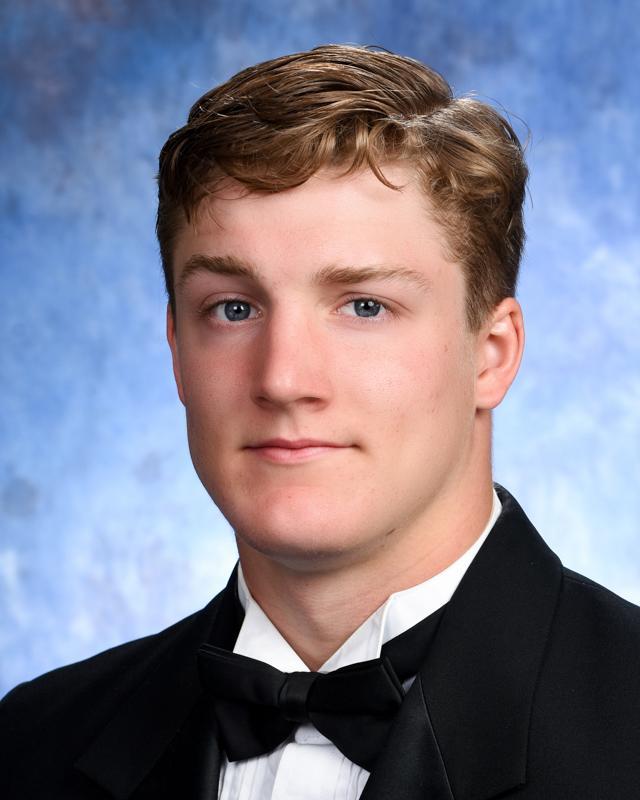 Friday, October 15, 2021 senior Isaac Williams was preparing for a football game when Congressman Dan Bishop called to deliver the news that Isaac would be receiving an offer of admission to West Point Military Academy.

Isaac comes from a family steeped in military service. His grandfather, mother, and father all served in the Air Force, and he has an uncle who served as a Marine. “It’s been my dream to attend a military academy since middle school. I feel that going to such esteemed institutions that have educated my heroes is where I need to be,” explained Isaac.


As the son of two career military parents (NCANG/USAF retired), Isaac qualified to apply for a Presidential (service-connected) nomination as well as a Congressional nomination. Presidential nominations are capped at 100 per year, and Isaac received his acceptance as one of that elite group.


While most seniors start their college applications in September, Isaac was busy all summer completing his applications for West Point, the Naval Academy, and the Air Force Academy. Applications to the military academies are much more involved than a typical college application. It’s a competitive process in which applicants have to submit more than just an application and essay; they also have to complete a physical fitness test.


Isaac’s mother Lisa added, “It was a lot of work and time; however, it was a small price to pay for the lifetime of opportunities that Isaac will have as a result.” Isaac will find out in a few months if he is offered acceptance into the other two academies.


Isaac’s goal is to serve in special operations as either an Army Ranger or Navy SEAL. “Being on a team that is composed of the most elite individuals in the nation and who defend our nation against all enemies forgein and domestic is my calling in life,” said Isaac.


According to a website dedicated to assisting applicants, “The USMA values six factors above all others: rigor of your coursework, GPA, standardized test scores, extracurricular activities, character/personal qualities, and the admissions interview.” With top notch grades, years of athletic competition in football, wrestling, swimming, and karate, Isaac understands the discipline and work ethic required to be a successful cadet and future military officer.

UA football coach Justin Frashier said, “Isaac is the type of young man you want your own son to be like one day. He is a leader on and off the field. He has kept our team together this year through his work ethic, character and leadership. I’ve been doing this for 24 years and he is one of the best all around student athletes I’ve ever had.”

In addition to athletics, Isaac is very involved in UA’s FFA and 4-H programs and has been part of several teams to win state and national awards. He serves as an officer for FFA and has been an important part of leading a relatively new program on campus.

“He is going to make a difference in this world. People are better by being around this young man. I love him like my own, and I couldn’t be prouder of him. He’s made me a better person, and I owe him many thanks,” stated Frashier.

Congratulations, Isaac. The UA community is proud of your accomplishment.