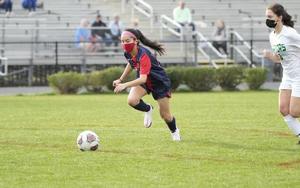 
To qualify for the award, a team must play a minimum number of matches, not have received any Red Cards during the season and Yellow Card Percentage must be low. The head coach must also be a member of the United Soccer Coaches.