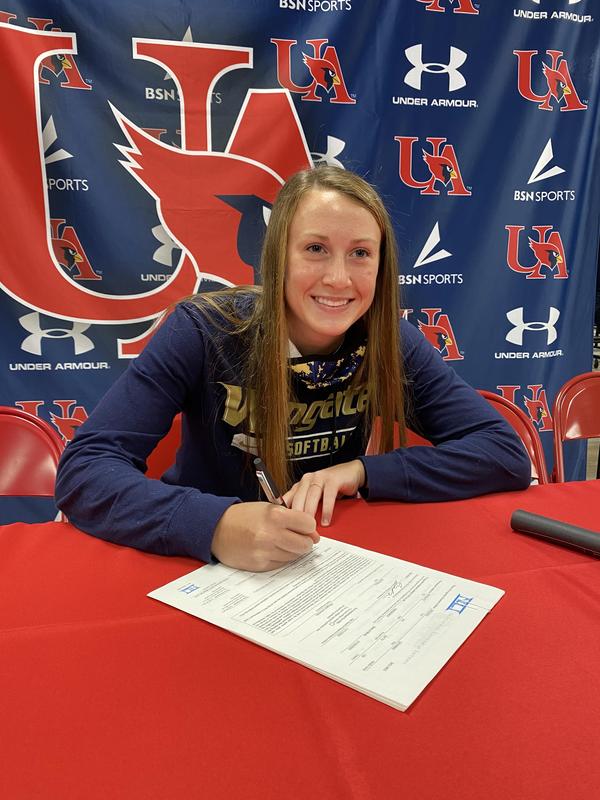 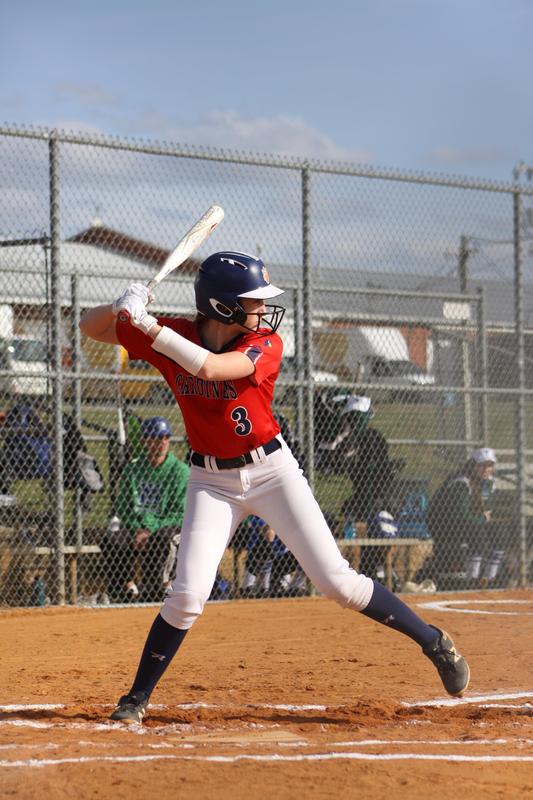 Monroe, NC - November 20, 2020 - Savanna Brooks became UA’s first official signee for the Class of 2021 when she signed her National Letter of Intent to play softball for Wingate University. The talented three sport varsity athlete verbally committed to Wingate her sophomore year, and even with a coaching change at the university, she remained committed to playing for the Bulldogs.

Savanna’s junior season ended after just one game due to COVID-19, but her batting average of .719, 8 home runs, 53 RBIs, and .772 on base percentage in 31 games and  91 at bats in her freshman and sophomore years were more than enough to showcase her talents. Her efforts have earned her recognition as an All-Conference and All-State player as well as numerous Union Academy accolades such as MVP and the coveted Cardinal Award.

Off the diamond, Savanna is a straight A student in the classroom and volunteers at her church, Union Athletic Association, and Pearls Boutique. According to Coach Crystal Trull, “Savanna is a great student athlete who excels both on the playing field as well as in the classroom and who displays the highest level of character every day. She is a driven and dedicated athlete that will be missed. She is a leader, who works hard at everything she does,” stated Crystal Trull who is her basketball and softball coach.

Savanna added, “I’m so thankful for this opportunity that God has given me. Thank you to all my coaches, teammates, friends, and family for all your support.”