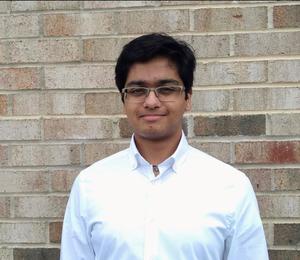 Chinmay originally competed and received awards during the State Convention held in Greensboro, NC in February 2020.  His victory at the state level provided an opportunity to compete at the national level. The National Convention, originally planned to be held in Fort Worth, TX, was cancelled due to health and safety concerns stemming from the Coronavirus pandemic. However, over 12,000 Junior Beta (grades 4-8) and Senior Beta (grades 9-12) students were able to represent their schools in the first National Beta Virtual Convention.