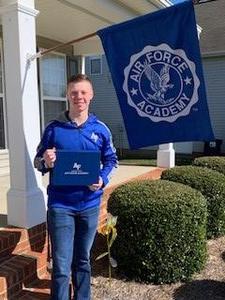 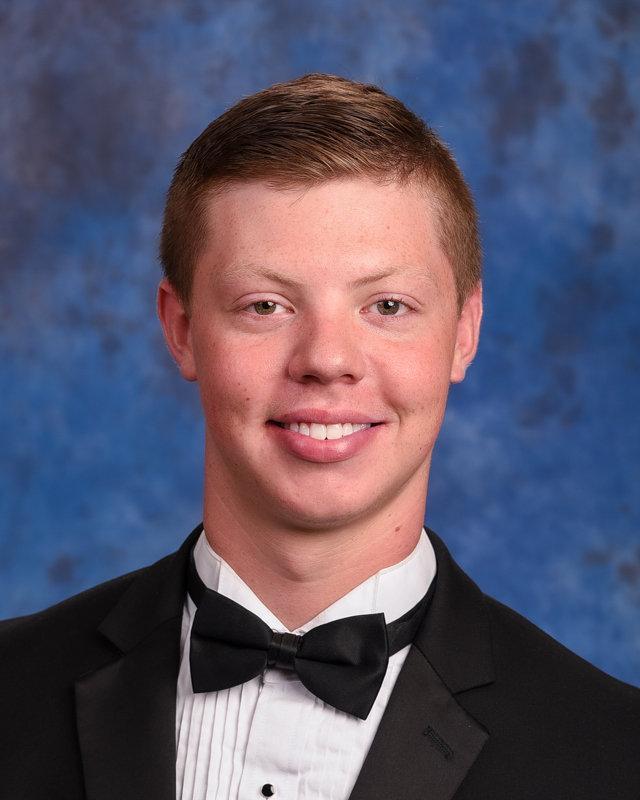 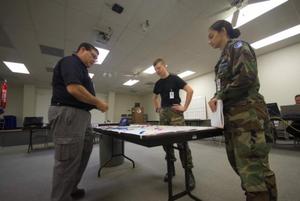 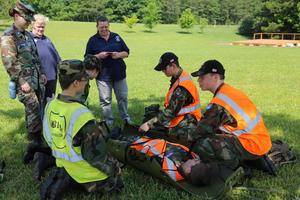 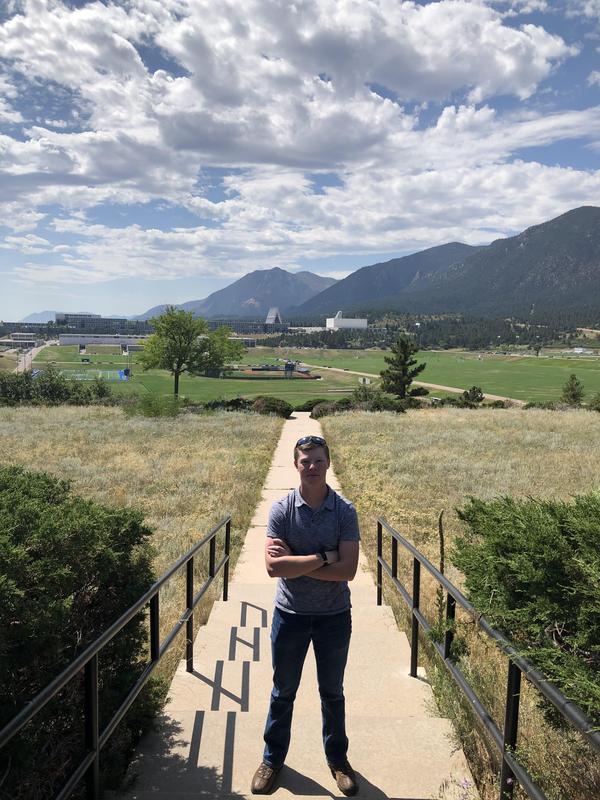 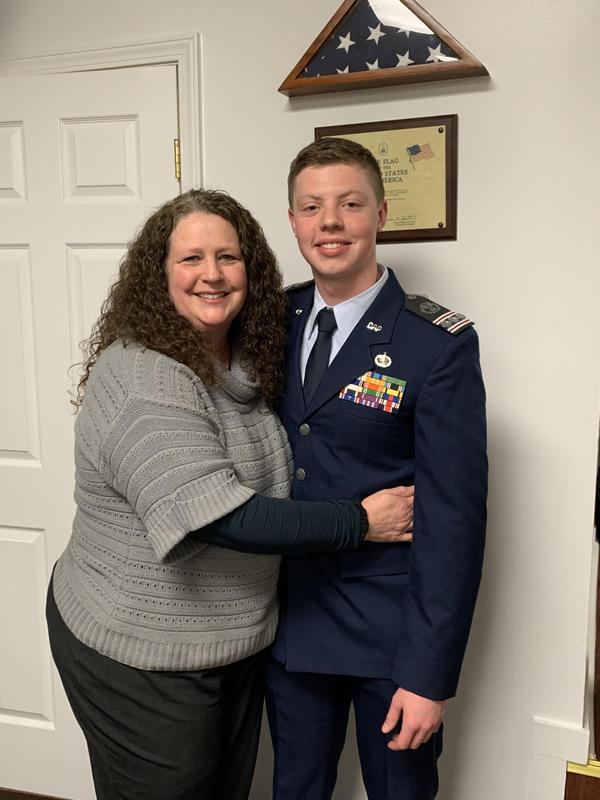 March 23, 2020 - Monroe, NC - Union Academy (UA) senior Andrew Young has accepted an appointment to the United States Air Force Academy (USAFA) in Colorado Springs, CO as a member of the Class of 2024. Young will be joining an elite group of some of the nation’s brightest students. The Air Force Academy is a prestigious university and military academy responsible for preparing cadets for careers as Air Force leaders.

For Young this appointment is a dream come true. “I have wanted to go to the USAFA since I was in the 3rd grade,” he explained. About eight years ago, he unknowingly got a boost in the right direction when he met a man at a Cracker Barrel restaurant who told him about the Civil Air Patrol. Young joined the Union County Composite Squadron based out of Cuthbertson High School as soon as he turned 12 (minimum age) and has systematically moved up through the ranks to his present position as Cadet Commander. For the last ten months, he has been directly responsible for training and leading approximately 60 cadets in his unit.


The Civil Air Patrol is an auxiliary unit of the Air Force made up of volunteers some of which are retired military and some who are civilian volunteers. Funded by the Air Force, its missions include aerospace education, cadet programs, emergency services. Young attributes much of his success as a leader to his involvement in CAP. Young stated, “I’ve had the opportunity to learn and put into practice leadership skills that the average student does not get.” Over the years, he has been trained in tactical and strategic levels of leadership and had the opportunity to put his public speaking skills to work on a weekly basis.


While most 2020 graduates will have the summer to prepare for college, Young will be headed to Colorado Springs on June 25 for In-processing Day where he will begin six weeks of basic cadet training (BCT). Initially the cadets will acclimate to campus and basic military life, and the remaining weeks will be dedicated to traditional basic training. The second part of BCT begins with a seven mile hike from campus to Jack’s Valley where the cadets will begin learning small unit tactics, medical training, chemical and biological weapons, and physical fitness.


Life at a military academy is quite different than that of a traditional college. Most of a cadet’s time is scheduled for them beginning at 6 a.m. for room inspections and breakfast through lights out after academic work is complete. In addition to typical college coursework, Young will also be required to memorize important military history and knowledge by studying Contrails which he will be tested on during his time at the Academy.


Acceptance into the USAFA is a lengthy process which involves an application, fitness test, medical exam, nomination from a sitting congressman, and an interview. Young received his nomination from Congressman Dan Bishop and learned he had earned an appointment right before Christmas. The value of an appointment to USAFA is over 416K and approximately 11% of applicants are accepted.