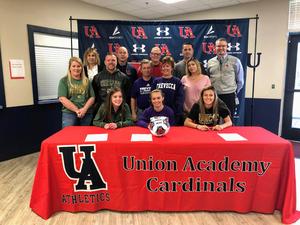 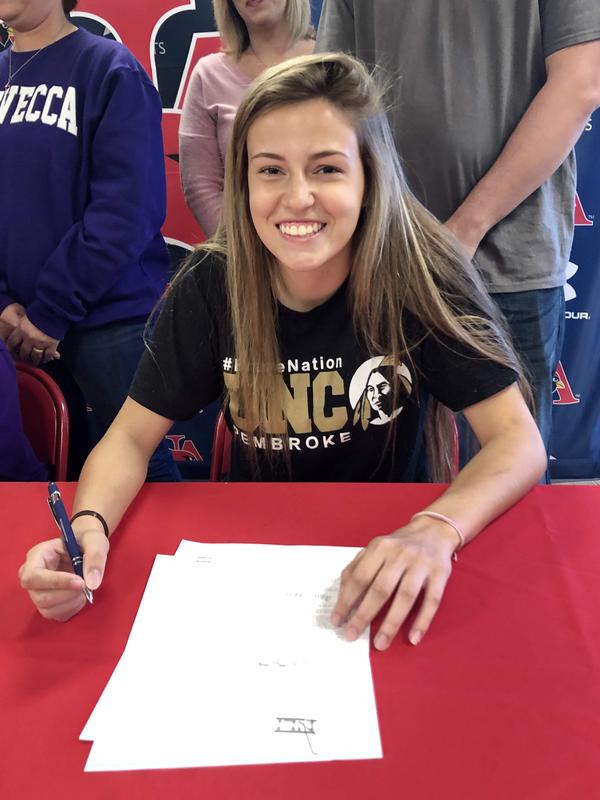 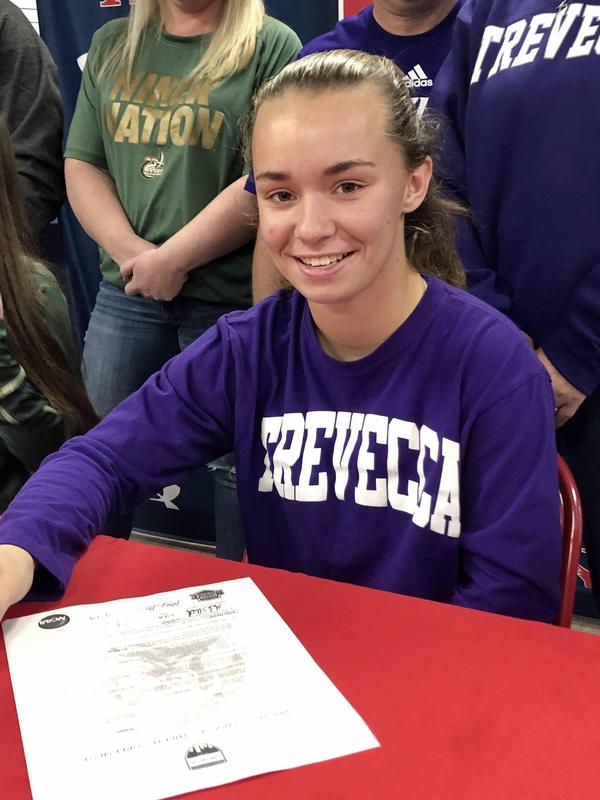 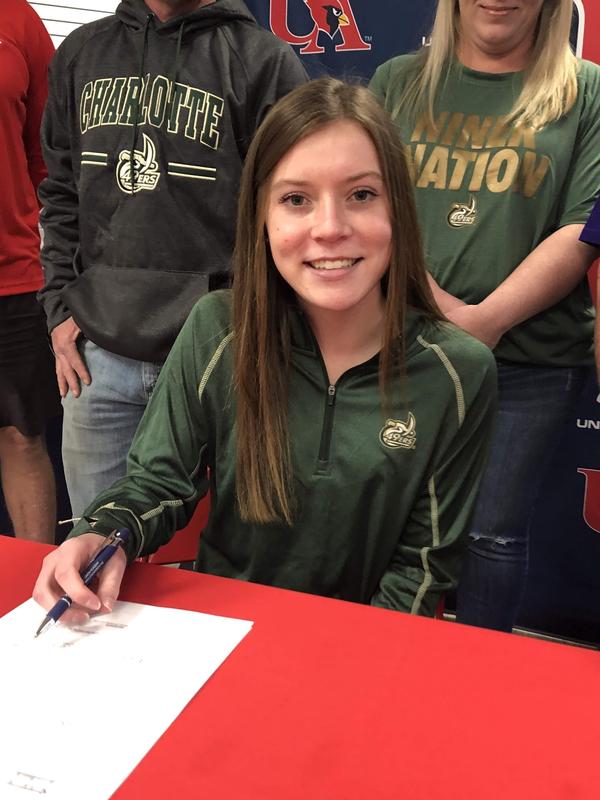 Monroe, NC - Thursday, November 21, 2019 - Union Academy celebrated three of their women’s soccer players who signed to play at the collegiate level. Each university posted the signees as members of their 2020-21 recruit class on National Signing Day. The three seniors, coached by Vic Johnson, are members of the 2018 and 2019 back-to-back state 1A championship teams and helped lead their team to establish a NCHSAA state record for most consecutive wins which currently stands at 44.

Sarah Brown (midfielder) who signed with Division I UNC-Charlotte has received a multitude of awards in the last three years with the most recent being named MVP of the 2019 state championship 1A game after driving the ball downfield around several defenders and scoring the game winning goal in the 4th OT. Brown also was named All-State in 2017, 2018, and 2019 as well as voted the 2018 and 2019 All-Region and Conference Player of the Year. Brown set a NCHSAA state record for single-season assists with 53 in 2018 and scored 19 goals to go with those assists. In her freshman season, Brown tallied 34 goals along with 37 assists. After dealing with an injury her junior year, Brown finished the year with 29 goals and 15 assists in only 17 games. Sarah is a NCHSAA Scholar Athlete.

Kelsey Havican (forward) signed to play with Trevecca Nazarene University in Nashville, TN. Havican was named All-Conference and All-Region in 2017, 2018, and 2019 as well as the Union County Super Team all three years. Havican racked up 73 goals and 58 assists the last three seasons. Havican is also a NCHSAA Scholar-Athlete.

Chiara (CC) Coppin (goalie) has signed to play at UNC-Pembroke. Coppin who is ranked 8th in the state and 69th in the nation for high school goalkeepers also earned All-Conference Goalie of the Year and was named to the All-Region team 2017, 2018, and 2019 and the All-State team 2018 and 2019. In 2019, Coppin tallied 60 saves, had only 6 goals scored on her, and netted 17 shutouts. In the past three seasons, she has totaled 54 shutouts and 205 saves. Coppin is also a NCHSAA Scholar-Athlete.